“We started in the earliest of mornings over the blackest of coffee, sometimes even without talking, just music. Immediately we felt a connection between our personal style of playing and the compositions emerged like out of nowhere. The vibe from these early sessions is still the backbone of our little band”.

Svaneborg Kardyb hail from Aalborg, in Jutland, in the north of Denmark where they first met in 2013 and discussed the possibility of creating a duo over late night talks. Six years went by as they both explored other projects before they eventually realised the idea of making music together. Like their new label mates, Vega Trails, Svaneborg Kardyb are a duo, a format that gives them a lot of space to occupy – or leave blank.

“We enjoy the simplicity and focus it gives to the interplay. We come from very different musical backgrounds; Nikolaj from Scandinavian jazz, and Jonas from Roots, blues and folk, so the music is a sum of our personal contributions and doesn’t thrive to be anything else than that. It’s quite unique for us to have this shared musical tongue and friendship”.

Their music is intentionally simple at first glance, but evolves and unfolds through listening over time, with plenty of room for exploration, reflection and improvisation. Their aim is to create music that is as honest and intimate as possible “with melodies and rhythms so strong that we are left as only the messengers”. And their fast-developing music chemistry allowed them to give little thought to what their musical influences were. Giving their music a captivating charm.

“We explored whatever sounds and musical structures our duality gave birth to and through long jam-sessions we found small seeds of ideas that turned into tunes. Danish traditional songs, community singing and hymns are a big inspiration too. Both the tonal language, the lyrical melodies and the way generations can gather around the music, is something that is close to our hearts”.

Over Tage (over roofs) is their third album, following Knob (2019) and Haven (2020) and marks their debut for Gondwana Records a label noted for working with artists such as Mammal Hands, Portico Quartet and GoGo Penguin whose music, like that of Svaneborg Kardyb delights in exploring the fertile spaces between genres. For the duo it is their most serious and thoughtful record to date. “It may be our strongest and most honest record so far. Doubts and uncertainty were kind of the foundation for the sounds of the album but there is also hope and lots of uplifting moments and we’re very pleased with how it came out.” And it is that mixture of elevation and thoughtfulness, honesty and intimacy that makes the music of Svaneborg Kardyb so special and Over Tage such a joy to listen to. The world awaits.

The album ‘Over Tage’ is out now. 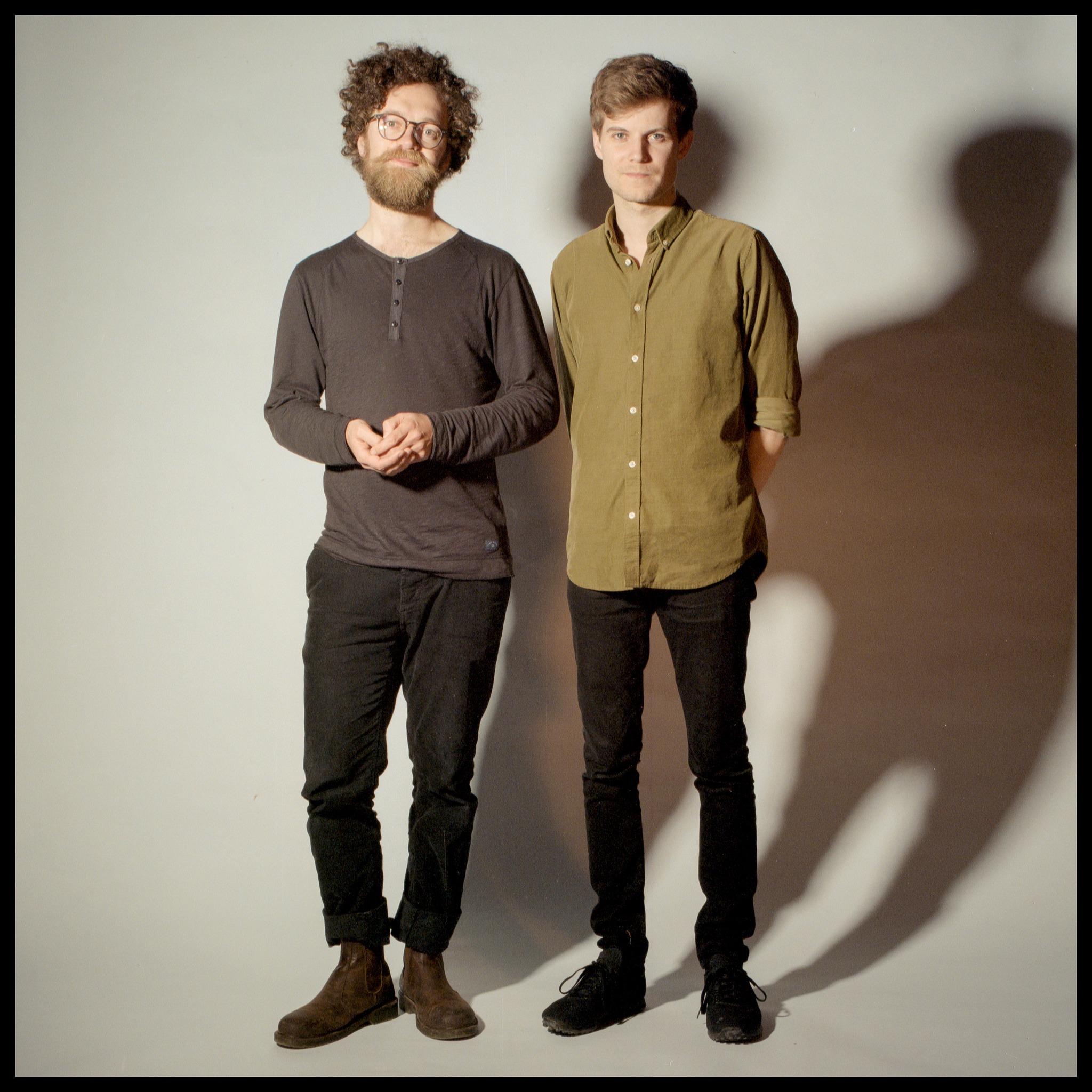